Reflections on W.G. Sebald’s On the Natural History of Destruction, Published 20 Years Ago 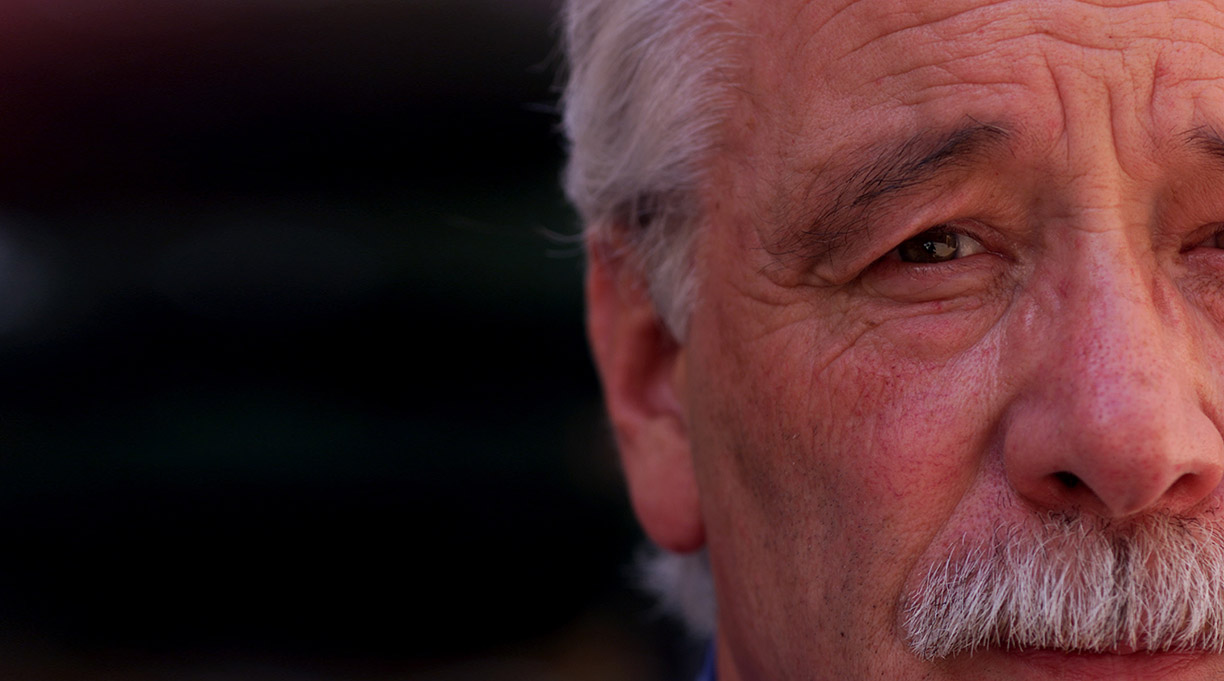 Eighty years ago, on Sept. 1, 1939, a million and a half German soldiers crossed the Polish border, an invasion that touched off the Second World War in Europe. That war would rage for six years, and it would consume tens of millions of lives—40 million by the most conservative estimate, perhaps twice as many more than that by consensus.

Millions of those deaths occurred in Germany, as many as a million of them, by some estimates, the result of an Allied campaign of bombardment that lasted for more than three years—British bombers by night, American bombers by day, dropping millions of tons of explosives on Germany’s cities. Untold numbers of those bombs lie unexploded to this day, so many that it’s common for city blocks and small villages to be evacuated while disposal units disarm them, a constant reminder of a war that few people alive now recall firsthand.

Allied writers commemorated the work of the bombers: Randall Jarrell in the poems of Eighth Air Force, Kurt Vonnegut in Slaughterhouse-Five, Joseph Heller in Catch-22. Later historians, among them Max Hastings and Richard Overy, have documented it as well, part of a vast library dedicated to the conflict. But what of the Germans, whose actions set the war in motion? Enter W.G. Sebald, a German writer who lived in self-imposed exile in the fen country of eastern England, from which many of those Allied bombing runs took off. Published (in German) 20 years ago, his book On the Natural History of Destruction called his homeland out not principally for its guilt in the war, but instead for the silence that followed the bombs. “In spite of strenuous efforts to come to terms with the past, as people like to put it, it seems to me that we Germans today are a nation strikingly blind to history and lacking in tradition,” he wrote.

The Romanian-born German-language poet Paul Celan raised a powerful question: In the face of atrocity, is language sufficient even to begin to account for the depths of depravity the soul can plumb? Yes, Sebald answered. There was plenty to write about: the stench of corpses, the skeletons of fallen cities, his certainty that, since the bombing did little to slow the German war machine, it was carried out for punitive reasons. Instead, he charged, the bombing “has largely been obliterated from the retrospective understanding of those affected, and it never played any appreciable part in the discussion of the internal constitution of our country.”

Of course, it is a universal of human behavior that we tend to forget or sweep aside what shames and pains us; it is because of that tendency that writers are able to rediscover things like Wounded Knee and My Lai year after year, generation after generation. Sebald died in 2001 in an automobile crash, and he did not live to see the rising generation of German writers who have, all these years later, begun to wrestle with the war, reclaiming it from silence. That work has only begun, and there is so much left to say.