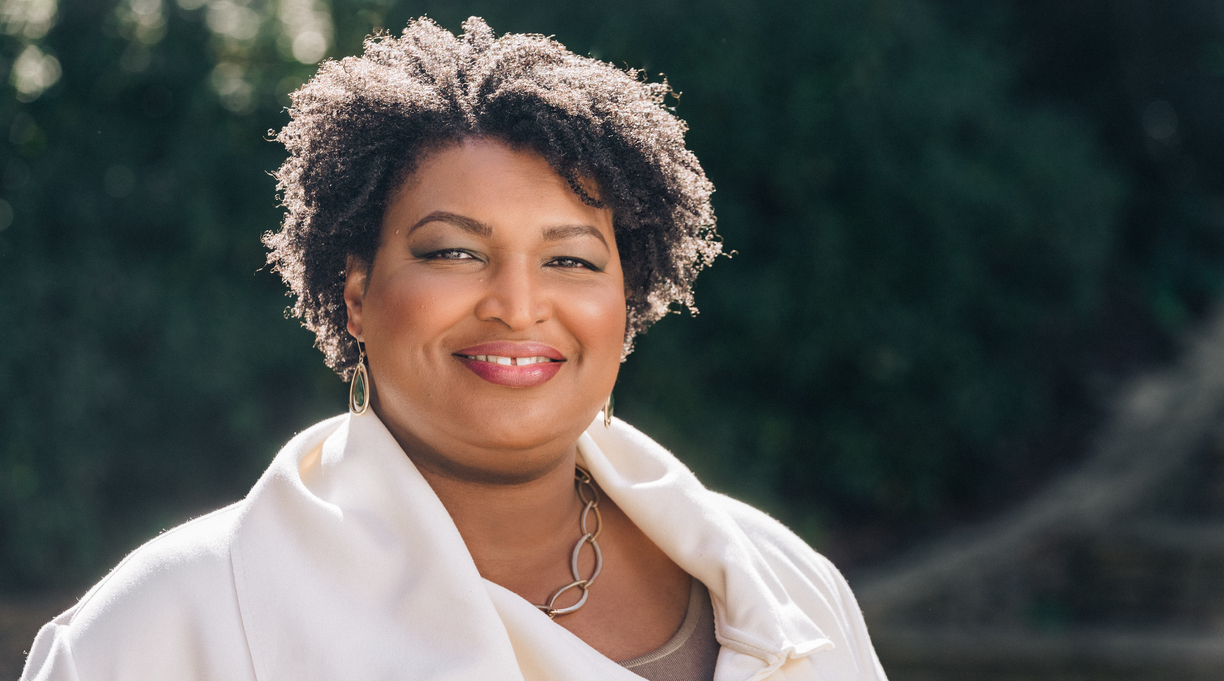 Berkley will release Rules of Engagement, The Art of Desire, and Power of Persuasion, in 2022. The novels, originally published under the pen name Selena Montgomery, were Abrams’ first books.

“As my first novels, they remain incredibly special to me,” said Abrams. “The characters and their adventures are what I’d wished to read as a young Black woman—stories that showcase women of color as nuanced, determined, and exciting. As Selena and as Stacey, I am proud to be a part of the romance writing community and excited that Berkley is reintroducing these stories for new readers and faithful fans.”

Abrams published the books before her career as a politician, which culminated in six years as the minority leader of the Georgia House of Representatives. She ran for governor of Georgia in 2018, losing narrowly, and since then has worked with Fair Fight Action, the voting rights organization she founded.

Abrams, widely mentioned as a possible candidate for governor of Georgia in 2022, wrote eight books under her pen name. She’s also the author of two nonfiction books, Lead From the Outside and Our Time Is Now, and a thriller, While Justice Sleeps, slated for publication next week.