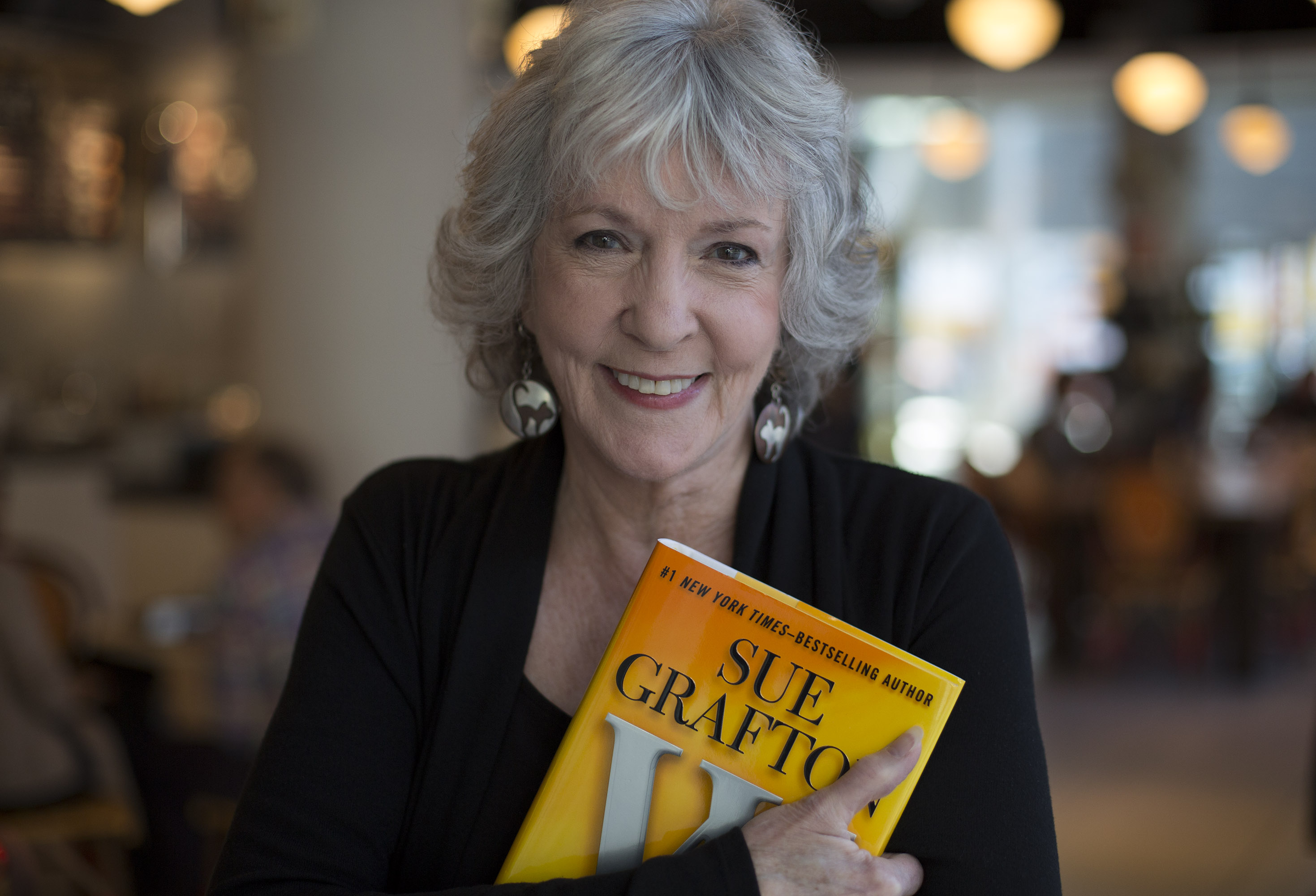 If you’re a mystery fan looking for a southern California estate to call home, you’re in luck: the sprawling home of the late author Sue Grafton is on the market for an asking price of just under $7 million, the Los Angeles Times reports.

Grafton’s Montecito, California, estate was on sale earlier this year for $8.5 million, but has been relisted at a lower price.

Grafton, who died in 2017, was a Kentucky native who lived in California for years. Her mystery novels featuring the detective Kinsey Millhone (which spanned from A Is for Alibi to Y Is for Yesterday) were set in the fictional California city of Santa Teresa, which is thought to be a stand-in for Santa Barbara, the city to Montecito’s west.

A listing for the property describes it as a “stately compound” that “mixes Southern California living with Southern hospitality.” The estate is composed of a 5,790-square-foot house (complete with five bedrooms and five and a half bathrooms) with an 800-square-foot guest house located on top of a garage.

Of course, there are plenty of places to read, including a media room with clerestories and an office with built-in bookshelves, the Times reports.

Lookie-loos are discouraged from visiting the compound, we’re guessing, but the Times does offer a slideshow with shots of the sprawling property.