Uzo Aduba To Star in ‘All Her Little Secrets’ 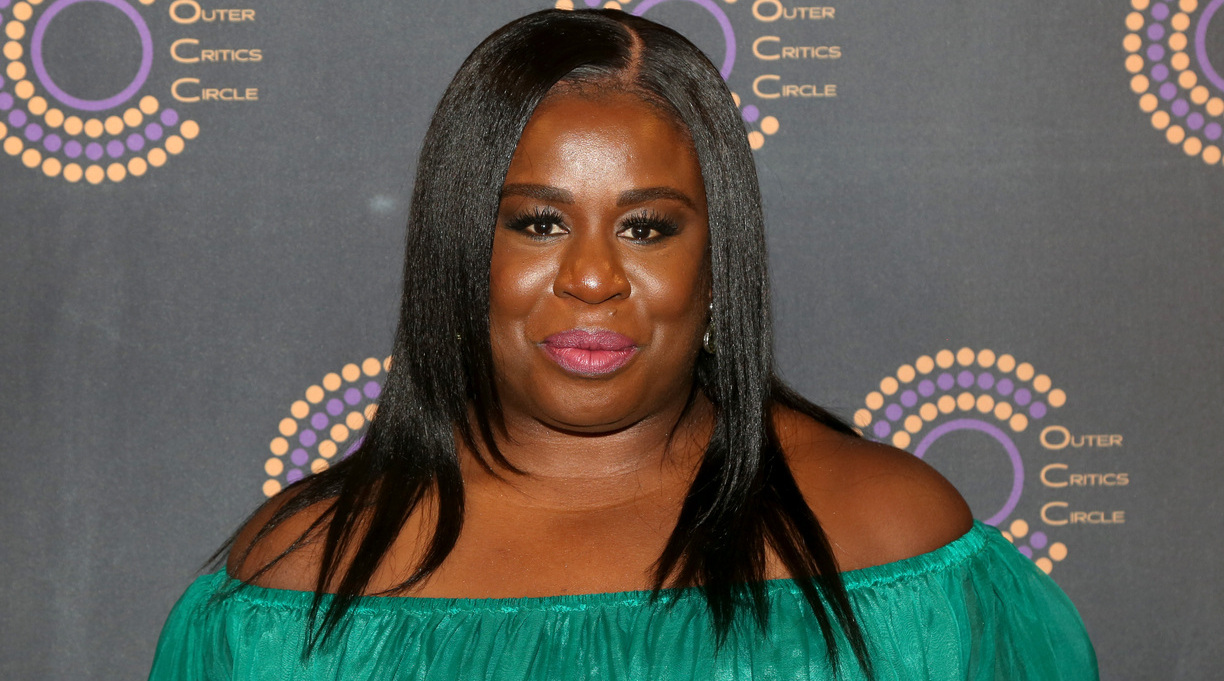 Uzo Aduba will star in a limited series based on Wanda M. Morris’ All Her Little Secrets, Deadline reports.

Showtime is developing the show, an adaptation of Morris’ 2021 novel about Ellice Littlejohn, a lawyer trying to uncover the truth about the mysterious shooting death of her boss and lover. A critic for Kirkus called the book a “confident debut thriller.”

Aduba, a three-time Emmy winner known for her performances in Orange Is the New Black and Mrs. America, will play Ellice in the series. She will also serve as one of the show’s executive producers. The pilot will be written by Aurin Squire, known for his work on the series This Is Us, Evil, and The Good Fight.

Morris shared news of the adaptation on Instagram, writing, “If y’all will permit me one more piece of good news…ALL HER LITTLE SECRETS is going from book to film!!!! For every mistake, misstep and hardship you undergo, just know your best days are ahead of you. I never could have imagined this in my wildest dreams. But God did!!”

Aduba also expressed enthusiasm for the project on Instagram. “Soooo excited for this project, I am over the moon!!!” she wrote. “It is a journey to bring a project to life, and I am just so grateful and excited for the entire team that has come together with [production company] @meynonmedia to share this story with you all. The biggest thank you to @wandamowrites for writing such an amazing book. Check it out everybody.…I. Can’t. WAIT!!!”