Will Smith To Produce ‘Brilliance’ Film 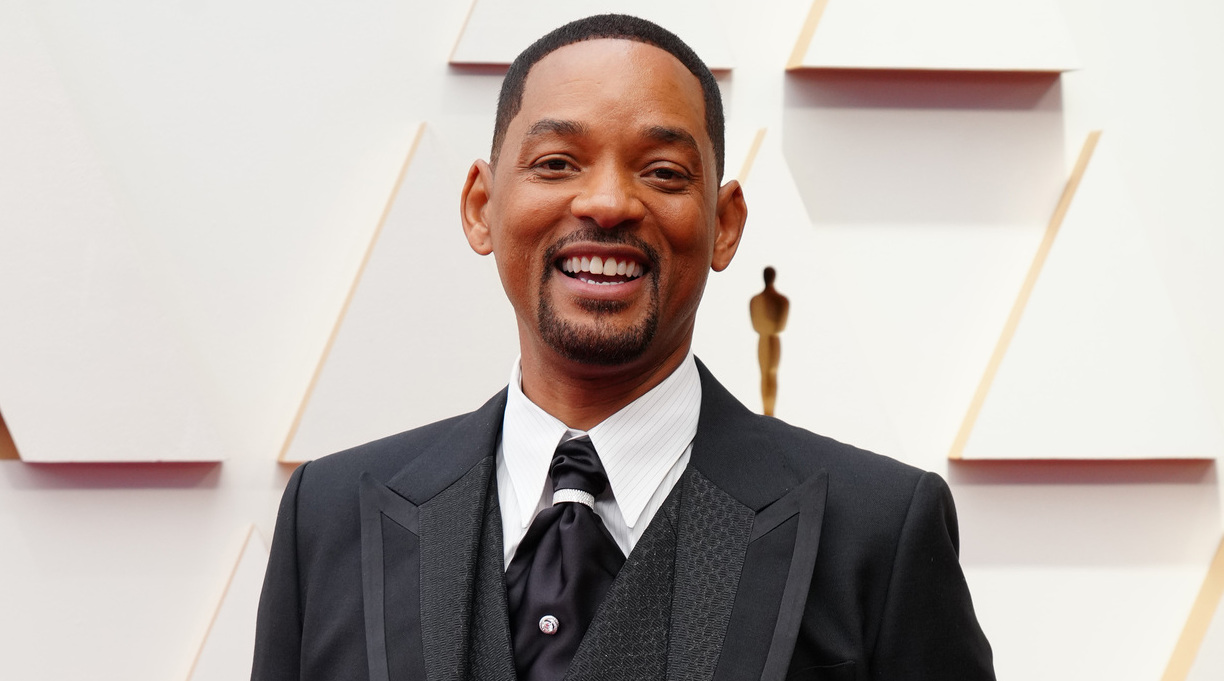 Will Smith. Photo by Jeff Kravitz/FilmMagic

Will Smith will produce and possibly star in a film adaptation of Marcus Sakey’s Brilliance, Deadline reports.

Sakey’s novel, published in 2013 by Thomas & Mercer, follows a U.S. government agent who’s an expert in “predictive analysis,” allowing him to stop criminals before they break the law. A critic for Kirkus praised the book as “a dizzying ride in which the novel’s execution is as nimble as its freaky ideas” and “a farsighted thriller about what happens when people really do think differently.”

Smith will produce the film along with Akiva Goldsman, who’s writing the screenplay; Goldsman is known for his scripts for films including A Beautiful Mind, I, Robot, and I Am Legend. The film will be directed by Sharmeen Obaid-Chinoy, the Oscar-winning documentary filmmaker behind features such as Saving Face and A Girl in the River: The Price of Forgiveness.

Deadline reports that it’s unknown if Smith will star in the film. The actor is one of Hollywood’s biggest stars, but he’s been the subject of considerable controversy since March, when he slapped the comedian Chris Rock at the Oscars. Smith apologized to Rock soon after the incident.