Writer Says ‘Cat Person’ Was Based on Her Life 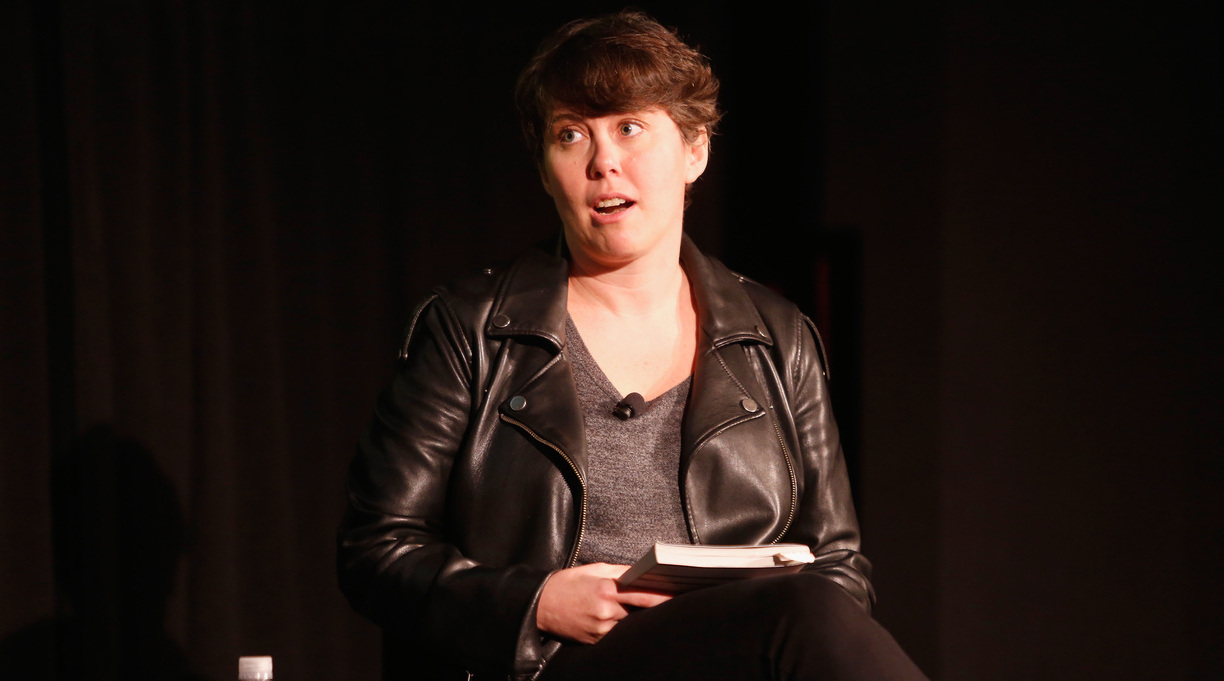 Perhaps you remember “Cat Person.” Kristen Roupenian’s short story, about a female college student and a 30-something man who go on a bad date, went viral after it was published in The New Yorker in December 2017, at the pinnacle of the #MeToo movement. Shared millions of times, it became what the Guardian described as “the most-read piece of online fiction the New Yorker has published.”

Roupenian was catapulted to fame and has since released a collection of stories, You Know You Want This, that included “Cat Person,” which is currently being developed for a film. Roupenian has always insisted the story is essentially fictional. Now writer Alexis Nowicki has penned an essay for Slate — “‘Cat Person’ and Me” — in which she asserts that key details in the story were lifted from her own life.

“Some of the most pivotal scenes—the sexual encounter and the hostile text messages—were unfamiliar to me,” Nowicki writes. “But the similarities to my own life were eerie: The protagonist was a girl from my small hometown who lived in the dorms at my college and worked at the art house theater where I’d worked and dated a man in his 30s, as I had. I recognized the man in the story, too. His appearance (tall, slightly overweight, with a tattoo on his shoulder). His attire (rabbit fur hat, vintage coat). His home (fairy lights over the porch, a large board game collection, framed posters). It was a vivid description of Charles. But that felt impossible. Could it be a wild coincidence? Or did Roupenian, a person I’d never met, somehow know about me?”

In the piece, Nowicki describes her early-college relationship with a man in his early 30s, and the ways in which it both mirrors and diverges from the one Roupenian describes in her story. While the older man in Roupenian’s story is sexually aggressive and repulsive to the young woman in it, for instance, Nowicki recalls the ex-boyfriend she loved, whom she pseudonymously calls Charles, as “careful, patient, and gentle.”

Still, Nowicki writes,“so much of the central dynamic in the story rang true to me: Charles’ cryptic communication style; the way I had to work to impress him; the joke rapport we created between our cats early on—him sending a picture of his roommate’s cat captioned ‘watching u sleep,’ and me responding with a picture of my family’s cat with a bird in its mouth captioned ‘brought u breakfast.’ Roupenian even knew the location of our first date: the multiplex outside of town, Quality 16. In ‘Cat Person,’ the characters didn’t touch during their first date, either.”

Back in 2017, Nowicki and Charles bonded, via text, over the uncanny similarities their own story shared with “Cat Person,” but it wasn’t until Nowicki learned, in November 2020, that Charles had died that she discovered, from a mutual friend, that her ex-boyfriend had known Roupenian.

Before publishing her essay, Nowicki contacted Roupenian, who acknowledged that she had based some of the details in “Cat Person” on what she had learned of Nowicki.

“When I was living in Ann Arbor, I had an encounter with a man. I later learned, from social media, that this man previously had a much younger girlfriend,” Roupenian wrote to Nowicki. “I also learned a handful of facts about her: that she worked in a movie theater, that she was from a town adjacent to Ann Arbor, and that she was an undergrad at the same school I attended as a grad student. Using those facts as a jumping-off point, I then wrote a story that was primarily a work of the imagination, but which also drew on my own personal experiences, both past and present. In retrospect, I was wrong not to go back and remove those biographical details, especially the name of the town. Not doing so was careless.”

Roupenian went on to offer Nowicki an apology: “I can absolutely see why the inclusion of those details in the story would cause you significant pain and confusion, and I can’t tell you how sorry I am about that,” she wrote. “I hope it goes without saying that was never my intention, and I will do what I can to rectify any harm it caused.”

Nowicki says she is now left to weigh the effect of having parts of her life go viral in the hands of another author and to reconcile Roupenian’s story with her own lived experience.

“What’s difficult about having your relationship rewritten and memorialized in the most viral short story of all time is the sensation that millions of people now know that relationship as described by a stranger,” she concludes. “Meanwhile, I’m alone with my memories of what really happened—just like any death leaves you burdened with the responsibility of holding onto the parts of a person that only you knew.”

For what it’s worth, Nowicki has received an outpouring of support on Twitter.

“The grace you are able to show to everyone involved, including yourself is extraordinary,” wrote one commenter, in response to the essay. “Thank you for sharing that, and this, with us.”

Amy Reiter is a writer in Brooklyn.