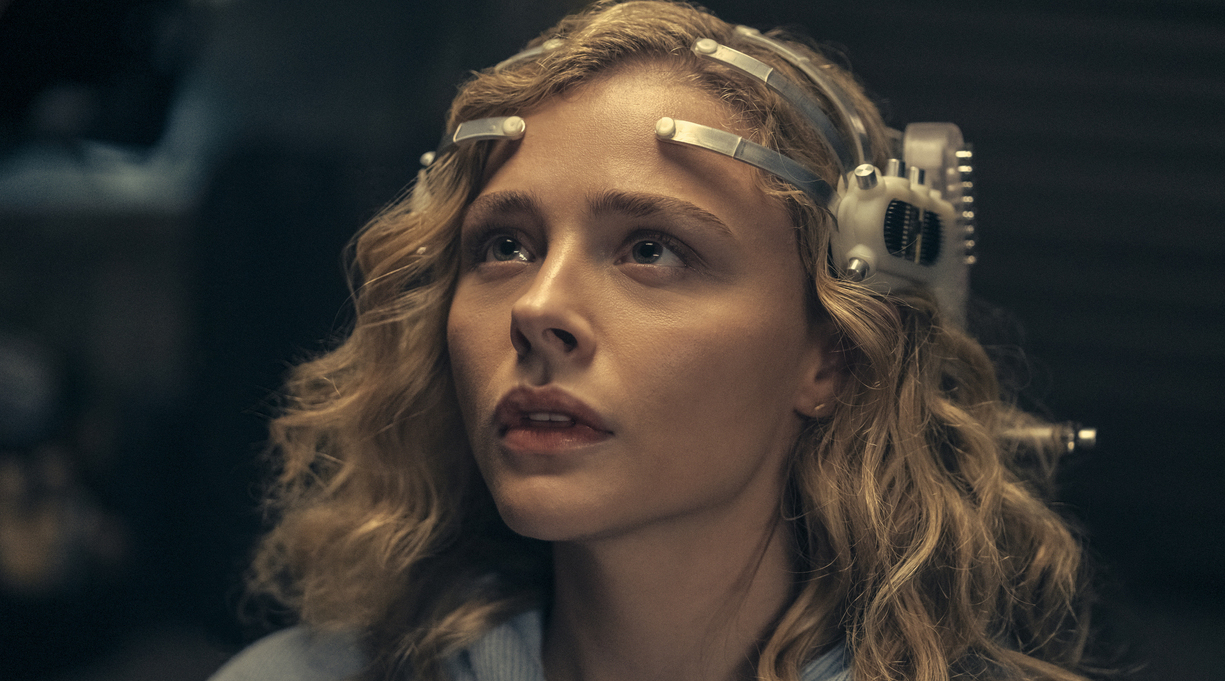 Many time-travel tales involve characters journeying to the past, and they often involve a mission to save the future. In The Terminator (1984), for instance, a monstrous cyborg is sent back in time to assassinate the mother of a future resistance-movement leader, and a human soldier from the future is determined to stop it. In Back to the Future (1985), young Marty McFly uses a time-hopping DeLorean to trek from the ’80s to the ’50s, where he must make sure that his teenage parents find love at an upcoming school dance—so that he can someday be born.

Less common are stories of travel to the future, although they include H.G. Wells’ highly influential 1895 novella, The Time Machine, in which the main character visits the 803rd century and encounters a transformed society. Karl Alexander’s 1979 novel, Time After Time, even features Wells as a character, pursuing Jack the Ripper from the 18th century to ’70s San Francisco. Such stories of future travel are usually simpler affairs in which years are merely destinations, without all the knotty cause-and-effect history-changing shenanigans one sees in past-travel scenarios. You know the kind: What would happen if you went back in time and killed your own grandfather, before he had kids? Would you cease to exist? Or what if you prevented the assassination of John F. Kennedy? Would events after Nov. 22, 1963, be forever changed?

Still, cyberpunk SF pioneer William Gibson conjures plenty of complexity in his 2014 novel of future travel, The Peripheral. In it, a young woman named Flynne Fisher uses tech to trek to a world seven decades hence. Or, rather, she travels to a version of London’s future. Sort of. It’s complicated—and so is a new Prime Video series based of Gibson’s novel, starring Chloë Grace Moretz and premiering Oct. 21.

In Gibson’s book, Flynne and her brother, Burton, live in a near-future United States that’s recognizable as our own, but with lots of tech advancements—including tactical haptics embedded in soldiers’ bodies, widespread 3-D printing, and a food called pork “nubbins,” available at the local Hefty Mart. Virtual reality gaming is also a major industry, and Burton—who suffers tech-related trauma from his time in the Marines—is play-testing a game for a deep-pocketed client: a company called Milagros Coldiron. Flynne agrees to fill in for him, and her mission is to fly a “quadcopter” above a strange, sparsely populated version of London, keeping bug-like paparazzi drones away from an unknown woman. Flynne ends up watching a swarm of flying nanotech devices not only murder the woman she’s protecting, but also get rid of her body; it was a targeted attack, and Flynne was a witness.

It’s eventually revealed that the game isn’t a game at all. Flynne saw an actual person die, roughly 70 years in the future—or, at least, one possible future. People and objects can’t be physically sent back and forth through time, it turns out, but streams of information can.

In future London, celebrity publicist Wilf Netherton, among others, is very interested in finding out who killed the woman; her name was Aelita, and she was the sister of one of Wilf’s clients. Before long, Wilf and company send back specs for high-tech equipment; the resulting 3-D-printed components allow Flynne and friends to connect to “peripherals”—robotic bodies that can physically interact with future folk. Meanwhile, the villains behind Aelita’s murder use the same time-tech to hire people to kill Flynne and Burton in the past. Along the way, disturbing information about what happened to 22nd-century London, and the world, is revealed.

The first six episodes of the Prime Video series adaptation, created and co-written by novelist Scott B. Smith, were made available for review, and the show introduces a few changes to the source material. The cast of characters is somewhat streamlined, for instance; the role of Aelita (Peaky Blinders’ Charlotte Riley) is expanded, and her relationship to Wilf is quite different. However, the biggest change is one of genre. While the novel is fairly straightforward SF with murder-mystery elements, the show is a tough, shiny amalgam of SF and spy-fiction tropes. Flynne’s first time-hopping experience feels like an otherworldly James Bond movie; she seduces a mysterious woman and has a knock-down, drag-out fight with a robotic chauffeur in a limousine. What happened to Aelita remains central to the plot, but the circumstances surrounding it are reminiscent of a heist film. The show is as much a visceral actioner as it is a thoughtful SF tableau.

Still, as one character in the series puts it, “The situation is far more complex than you could ever imagine.” Discussions of time travel touch on quantum theory and alternate timelines, but these moments don’t bog things down; instead, they provide pleasant breathers between brutal set pieces. Future London is gorgeous to look at, with towering statues looming over deserted streets. The robots throughout are also visually stunning; it’s unsurprising that Westworld co-creators Lisa Joy and Jonathan Nolan are among the series’ executive producers.

In addition, Moretz brings a quiet thoughtfulness to a physically demanding role as both laid-back gamer Flynne and Flynne’s peripheral, whose presence has a much sharper edge. Jack Reynor (Midsommar) plays Burton with a simmering intensity, and The Deuce’s Gary Carr, as Wilf, offers a performance that brings to mind the reserved career spies in John le Carré novels. It’s a compelling and lively show that retains the best parts of the novel while ramping up the onscreen action. Let’s hope that more seasons of this quality lie in the future.