4 Adaptations To Watch in July 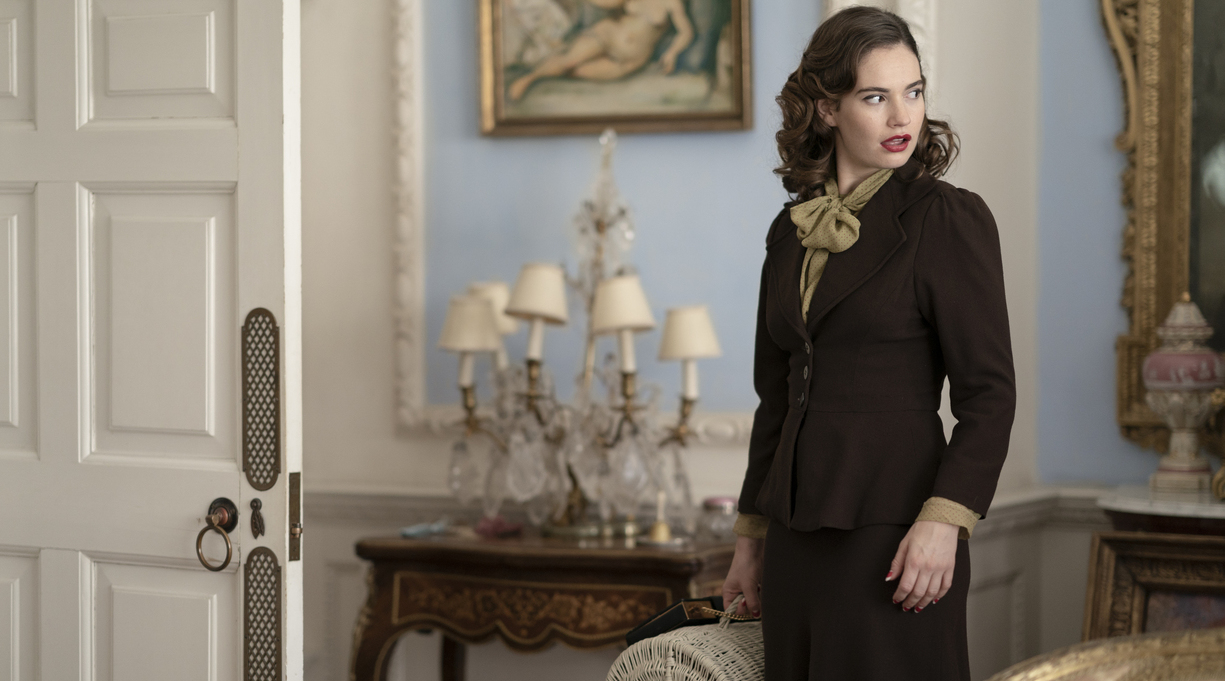 Lily James in ‘The Pursuit of Love.’ Photo courtesy of Amazon Studios

Stay tuned for Kirkus’ upcoming, in-depth columns on a Netflix film series based on R.L. Stine’s Fear Street YA horror series (beginning July 2), and a Netflix movie version of Jojo Moyes’ The Last Letter From Your Lover (July 23). Here are some other book-to-screen adaptations to watch as the summer heats up:

The acclaimed English poet Cecil Day-Lewis published a number of popular crime novels under the pseudonym Nicholas Blake. One of these, 1938’s Kirkus-starred The Beast Must Die, was part of series starring detective Nigel Strangeways, and it provides the basis for this AMC+ miniseries. The Good Fight’s Cush Jumbo stars as Frances Cairnes (a man named Frank in the original novel), whose son is killed in a hit-and-run. She manages to track down the man she believes was behind the wheel (played by Mad Men’s Jared Harris) and plots his murder—but things don’t go according to plan, and detective Strangeways (Star Wars: The Rise of Skywalker’s Billy Howle) is on the case. Jumbo and Harris are compelling performers, and they’re sure to make this six-part production, directed by Tolkien’s Dome Karukoski, worth watching. (Deadline recently reported that a second season of the show is currently in development; it will feature a newly written Strangeways adventure, currently titled A Sword in My Bones.)

This appealingly low-key romantic drama is based on a long-running series of books by Robyn Carr, starting with 2007’s Virgin River. In it, Los Angeles midwife and nurse practitioner Melinda Monroe (American Horror Story’s Alexandra Breckenridge) moves to the small rural California town of Virgin River to distract herself from grief over the death of her husband; there, she meets an array of colorful characters and finds herself in a romance with a local military veteran, Jack Sheridan (Grey’s Anatomy’s Martin Henderson), with troubles of his own. The show’s slow pace may not be to everyone’s taste, but its cast, which includes Annette O’Toole as Virgin River’s nosy mayor and Tim Matheson as its irascible doctor, is undeniably charming. Newcomers would do well to start from the beginning, however; the previous two seasons remain available on Netflix.

This Amazon Prime miniseries, based on Nancy Mitford’s bestselling 1946 novel, follows the restless Linda Radlett (played by The Dig’s Lily James) and her cousin Fanny Logan (Cruella’s Emily Beecham), both members of a wealthy English family. In the novel, Fanny narrates Linda’s complicated love life, which includes an engagement to a Scottish noble, marriages to two very different men, and an affair with a French duke. The series, which aired on the U.K.’s BBC One in May, is written and directed by actor Emily Mortimer, best known in the United States for her role on HBO’s The Newsroom. James and Beecham are both fine actors, and the three-part series should be a great pick for fans of sweeping historical melodramas.