Finalists for the NBCC Awards Are Announced 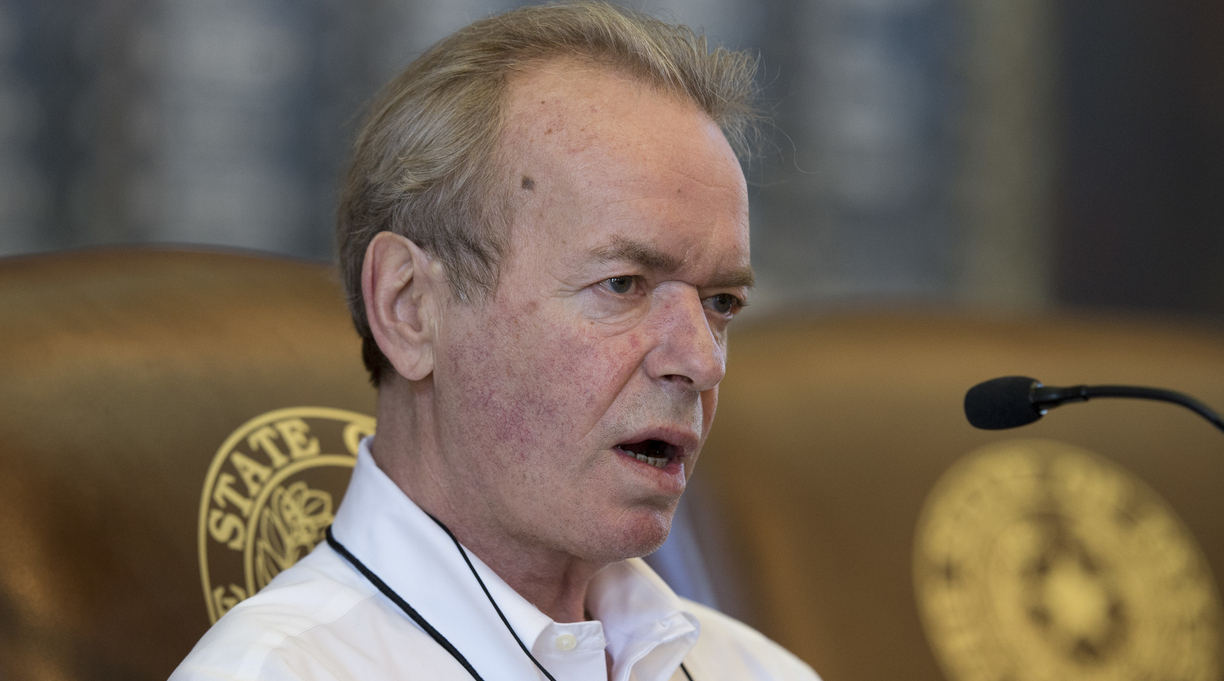 Martin Amis, Maggie O’Farrell, and Tamara Payne are among the 37 finalists in contention for the literary awards given by the National Book Critics Circle. The nominees were revealed in a virtual event Sunday evening.

In the fiction category, Martin Amis is a finalist for Inside Story, an autobiographical novel that encompasses the author’s relationships with Saul Bellow, Philip Larkin, and Christopher Hitchens. A reviewer for Kirkus called it an “intriguing, often brilliant addition to a storied career.” Also up for the fiction award is Maggie O’Farrell for her novel Hamnet, about the family of William Shakespeare; it won the Women’s Prize for Fiction last fall.

Bryan Washington is also a finalist for his novel Memorial, one of Kirkus’ Best Books of 2020. Two story collections round out the list of fiction finalists: Souvankham Thammavongsa for How To Pronounce Knife, which won Canada’s Giller Prize in the fall; and Randall Kenan for If I Had Two Wings. Kenan died last August at the age of 57, less than a month after his book was published.

The Dead Are Arising: The Life of Malcolm X is a finalist in the biography category. The book was written by Tamara Payne with her father, Les Payne, who died in 2018; the book won the National Book Award last November. A reviewer for Kirkus called the book a“superb biography and an essential addition to the library of African American political engagement.”

Other books in the running for the biography award are Amy Stanley’s Stranger in the Shogun’s City: A Japanese Woman and Her World, Zachary D. Carter’s The Price of Peace: Money, Democracy, and the Life of John Maynard Keynes, Heather Clark’s Red Comet: The Short Life and Blazing Art of Sylvia Plath, and Maggie Doherty’s The Equivalents: A Story of Art, Female Friendship, and Liberation in the 1960s.

Five books are in the running for the NBCC’s nonfiction award: Walter Johnson’s The Broken Heart of America: St. Louis and the Violent History of the United States, James Shapiro’s Shakespeare in a Divided America: What His Plays Tell Us About Our Past and Future, Sarah Smarsh’s She Come by It Natural: Dolly Parton and the Women Who Lived Her Songs, Isabel Wilkerson’s Caste: The Origins of Our Discontent, and Tom Zoellner’s Island on Fire: The Revolt That Ended Slavery in the British Empire.

The following books were announced as finalists for the autobiography award: Cathy Park Hong’s Minor Feelings: An Asian American Reckoning, Shayla Lawson’s This Is Major: Notes on Diana Ross, Dark Girls, and Being Dope, Riva Lehrer’s Golem Girl, Wayétu Moore’s The Dragons, The Giant, The Women, and Alia Volz’s Home Baked: My Mom, Marijuana, and the Stoning of San Francisco.

In the category of criticism, the finalists were Nicole Fleetwood’s Marking Time: Art in the Age of Mass Incarceration, Namwali Serpell’s Stranger Faces, Cristina Rivera Garza’s Grieving: Dispatches from a Wounded Country, Vivian Gornick’s Unfinished Business: Notes of a Chronic Re-Reader, and Wendy A. Woloson’s Crap: A History of Cheap Stuff in America.

Seven books were announced as finalists for the John Leonard Prize, which honors an author’s first book in any genre. Among them were Douglas Stuart’s Shuggie Bain, winner of the Booker Prize, and Raven Leilani’s Luster, which won both the Kirkus Prize and the Center for Fiction’s First Novel Prize. Other titles up for the John Leonard Prize are Kerri Arsenault’s Mill Town: Reckoning With What Remains, Karla Cornejo Villavicencio’s The Undocumented Americans, Megha Majumdar’s A Burning, Brandon Taylor’s Real Life, and C Pam Zhang’s How Much of These Hills Is Gold.

In addition to these finalists, the National Book Critics Circle announced award winners in two special categories. Jo Livingstone was awarded the Nona Balakian Citation for Excellence in Reviewing, which recognizes the work of an NBCC member. And The Feminist Press at the City University of New York was announced as the winner of the Ivan Sandrof Lifetime Achievement Award.

The announcements were made in a virtual event that also featured remarks from the winners of the 2019 awards, including Edwidge Danticat, Patrick Radden Keefe, and Naomi Shihab Nye. Those awards were originally scheduled to be presented at a ceremony in New York in March of 2020 that was cancelled because of the onset of the Covid-19 pandemic.

The winners of this year’s awards will be announced at a virtual ceremony on March 25.